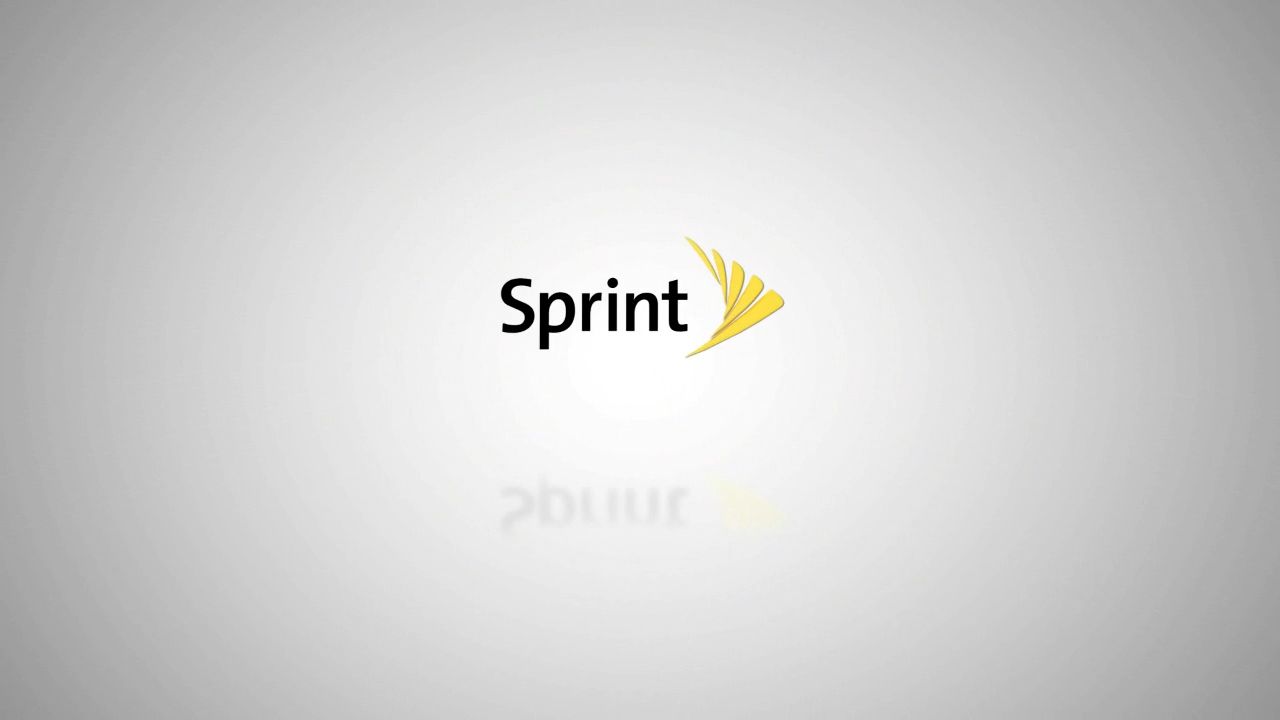 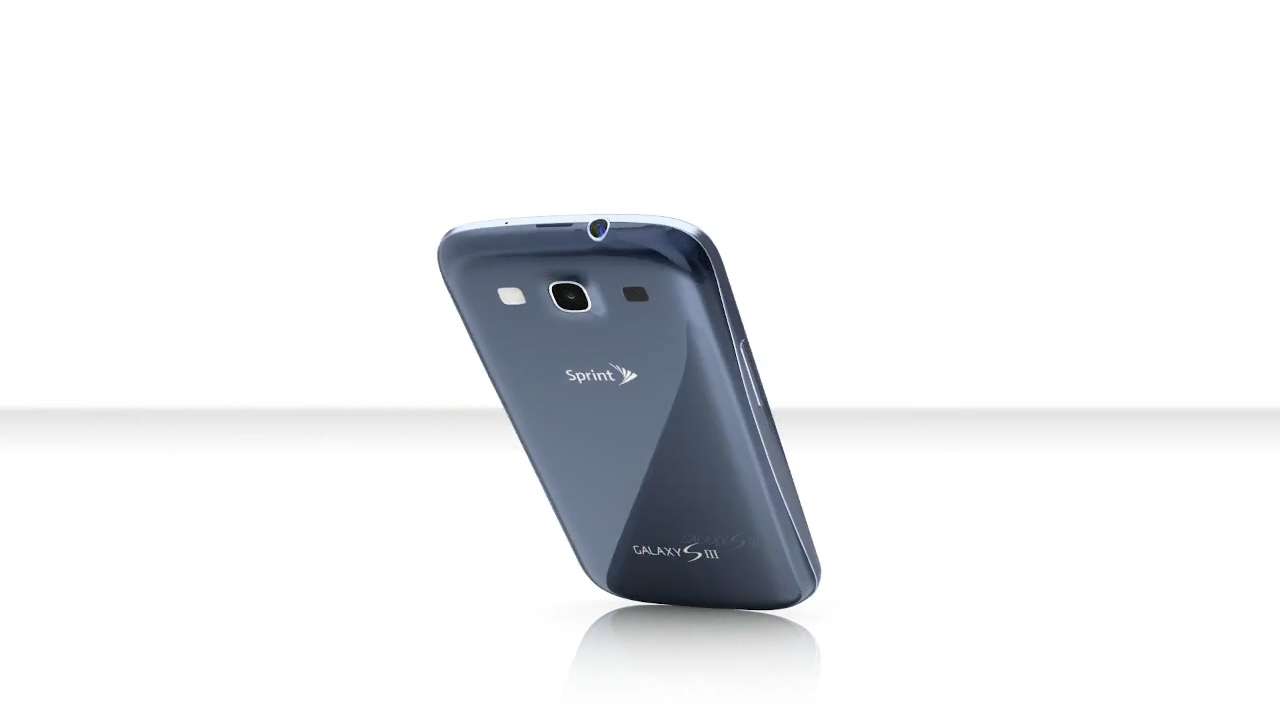 We built a render farm!

During a multi-year production deal with Sprint, I executive produced over 300 animated product videos with a team of 10 designers, editors and animators.  Each phone was hand-modeled and animated in 3D. In the process of securing this multimillion-dollar contract, I spearheaded the ramping up and training of the production team, as well as designing and implementation of the necessary infrastructure such as a render farm and multiple edit bays. The series garnered many awards and boosted the Sprint store purchase click-throughs by 300%.